Where and when: Marvel Stadium, Saturday April 27, 4.35pm AEST

Last time they met: Docklands Stadium, round three, 2018: St Kilda 7.13 (55) lost to Adelaide 15.14 (104)
The Saints came out competitively, coming off a Good Friday thumping at the hands of North Melbourne, but couldn't maintain the rage as the Crows ran away with the contest in the second half.

What it means for St Kilda: A 5-1 start to the year, unthinkable after the tidal wave of bad news surrounding Jake Carlisle (back), Dylan Roberton (heart), Dan Hannebery (hamstring) and Jack Steven (mental health. Incredible.

What it means for Adelaide: Despite a meek beginning to 2019, the evenness of the competition means sides can quickly regain ground if they find form. If the Crows go 3-3 with an away victory over a competitive team, they will have a launching pad to contend for finals.

How St Kilda wins: It's no secret the Adelaide forwards like getting behind the opposition, but the Saints have been proficient at setting up their defensive structure. They will need to be on their game to ensure the Crows brigade don't leak out the back for easy goals.

How Adelaide wins: Dominate the centre clearance battle via the star power of Rory Sloane and the Crouch brothers, to expose St Kilda's backline before the Saints have a chance to send numbers back.

The stat: Adelaide has won eight straight against St Kilda.

The match-up: Jack Steele v Rory Sloane.
The star Crow, who is averaging 27 disposals and eight tackles this season, has proven susceptible to a tag at times and Steele is one of the best in the competition at putting the clamps on his direct opponent. 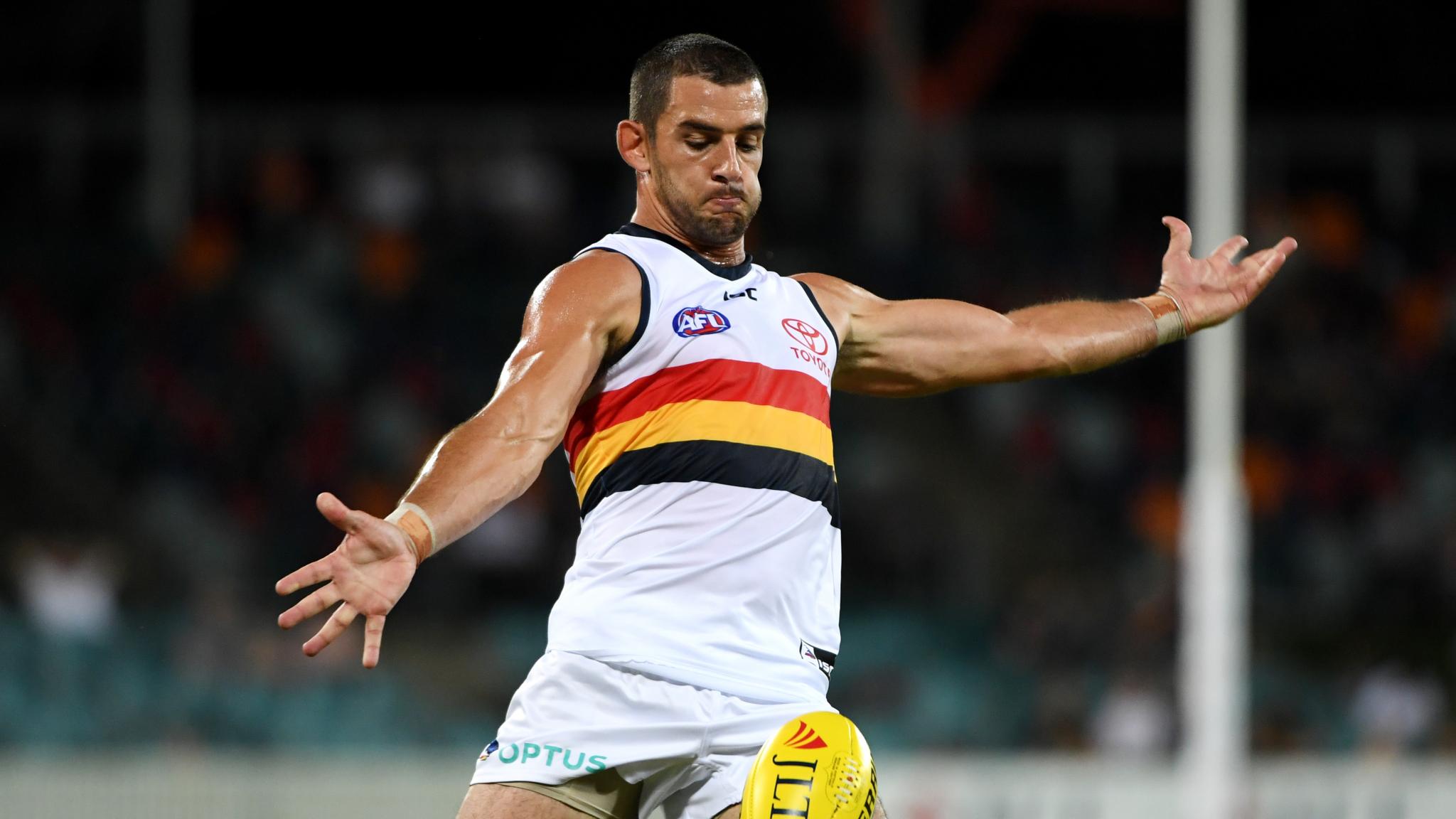 It’s a big week for: Taylor Walker (Adelaide)
The co-captain booted three goals last week and needs to keep leading the way to see his side back on track.

Up Next Eddie Betts earns Goal of the Year nomination in game 300
Why not share?
Share This Article

Eddie Betts earns Goal of the Year nomination in game 300

AFL Goal of the Year nomination secured in 300th game