Injury Update: Rory Sloane Skip to main content
Catchup on all the latest action from ${round}!
Previous
Next
Loading…
Watch every match live and on-demand...
Loading…

Crows captain Rory Sloane will be sidelined for four-to-six weeks after fracturing his hand in the loss to West Coast.

Sloane will undergo surgery to repair a fracture at the base of the thumb on his left hand.

He suffered the injury while falling from a marking contest in the third quarter on Saturday afternoon.

Crows Head of Science and Medicine Steve Saunders said Sloane's definitive return date would depend on the procedure and Rory’s progress.

"The latter stages of rehabilitation will be based on the return of function of Rory's thumb rather than a specific time frame," Saunders said.

"Rory will see a specialist on Monday and undergo surgery in the coming days." 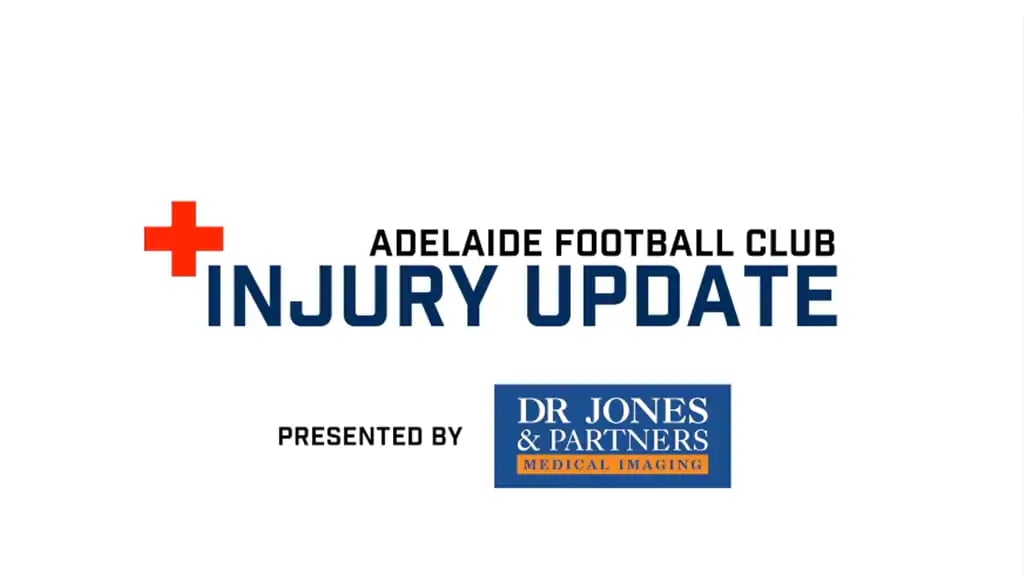 Up Next Nicks revels in “great battle” between O’Brien and Naitanui
Why not share?
Share This Article

Nicks revels in “great battle” between O’Brien and Naitanui

Quite the clash following this week’s events