What it means for Adelaide: This is a huge opportunity for the Crows (7-5) to push themselves into the top four on the back of their stunning win against Greater Western Sydney last Saturday night.

What it means for Richmond: The Tigers have to pick themselves up off the canvas after back-to-back losses to North Melbourne and Geelong. A third straight defeat will have the Tigers clinging to their spot in the top-eight.

The stat: The Crows hold a 24-14 advantage in the overall meetings between the two clubs, but 13 of those wins came from 15 games between 2000-10. The Tigers have won two of the last three against the Crows, including the 2017 Grand Final.

The match-up: Josh Jenkins v Dylan Grimes
Jenkins has returned to form since having a stint in the SANFL. He's the second-ranked Crows key forward in the Official AFL Player Ratings (171st overall). Grimes is the second-ranked small to medium defender at the Tigers (#169 overall), but he'll get the job on Jenkins. 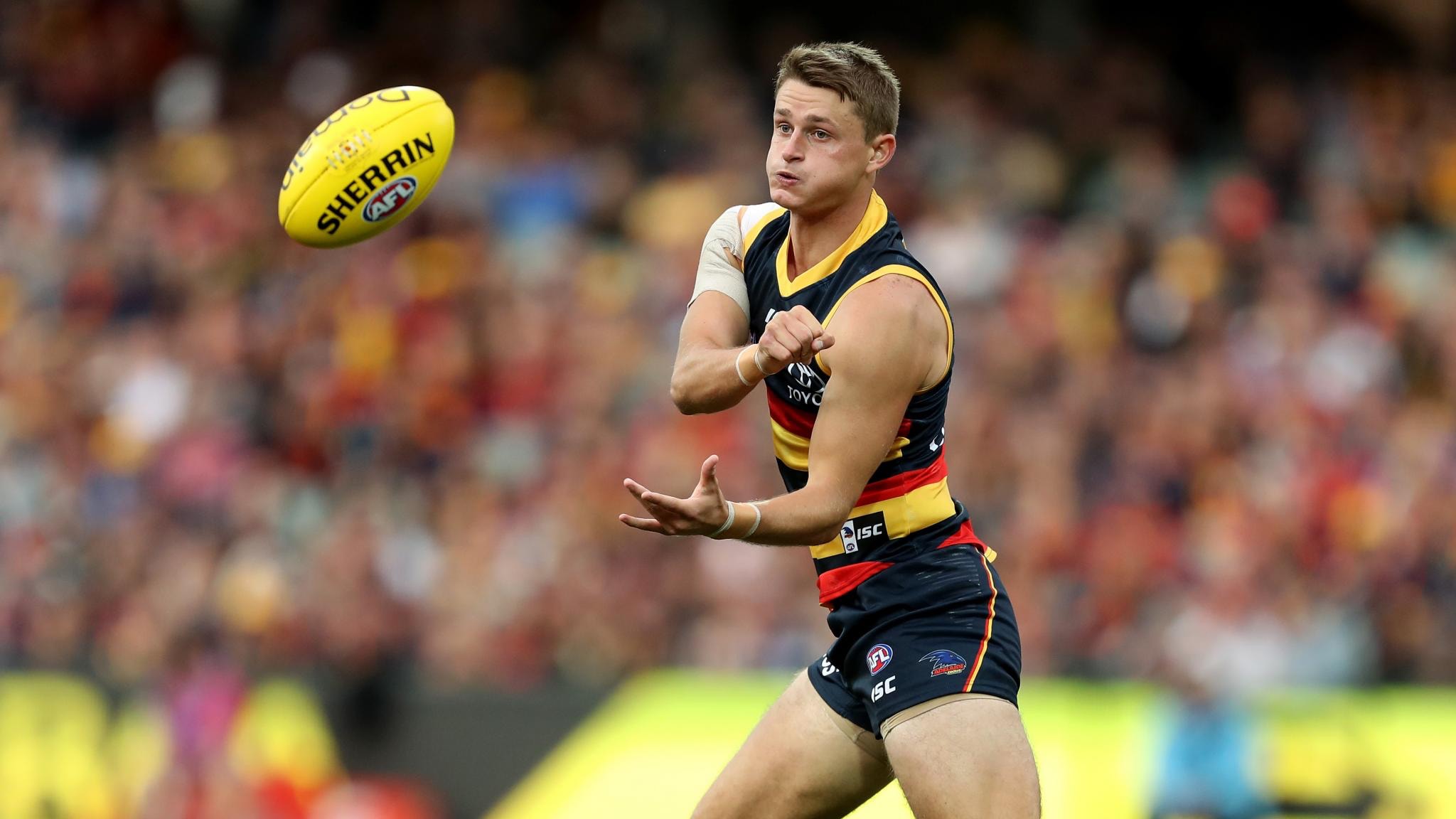 It’s a big week for: Matt Crouch
The Crows midfielder plays his 100th career game. The 23rd pick in the 2013 national draft, Crouch is averaging 31.6 disposals per game this season and made a successful return from a hip injury in last weekend's win against Greater Western Sydney.

Big call: The Crows to get out to a big lead at three-quarter time before hanging on for a close victory.

Dale Lewis: Why are score reviews getting worse?