Adelaide utility Scott Stevens knew the time was right to retire at the end of 2011.

The fourth player to don Adelaide’s No. 27, Stevens joined the Crows from Sydney ahead of the 2004 season.

After 119 games for the Club, Stevens called time following a series of concussions at the beginning of 2011.

“I don’t experience any day-to-day effects from that,” Stevens told AFC Media.

“It's obviously a topical and important part of the game (the concussion protocol).

“It’s challenging because there are quite a few unknowns.” A West Australian native, Stevens returned to Perth with his wife and daughter following a four-month holiday abroad in 2012.

“We went to America for a month, then travelled through Portugal, Spain, France and Britain,” he said.

“It was all amazing, all places I hadn’t been before.

“We were travelling with our two-year-old daughter so it was a different trip.

“But I didn’t have to worry about skin folds or going for a run… it was just good seeing and experiencing different cultures while taking a deep breath and preparing for what was next.”

Still in Perth, Stevens and his wife, Anna, have three children aged between four and 10.

“The kids aren’t particularly big on football, more into basketball at the moment actually,” he said.

“We go to Perth Wildcats games, play a bit of social basketball.”

Nine years since his last game for the Club, Stevens still makes an effort to stay in touch with his former teammates.

“A few of them are coaching at different clubs so I can catch up when they come over with their relative teams,” he said.

“I still keep an interest in how the Club goes… (but) with time difference and time availability, I don’t sit down and watch that much.

“I occasionally go to games in Perth, the Club has been great whenever they come over (to Perth), offering tickets.” 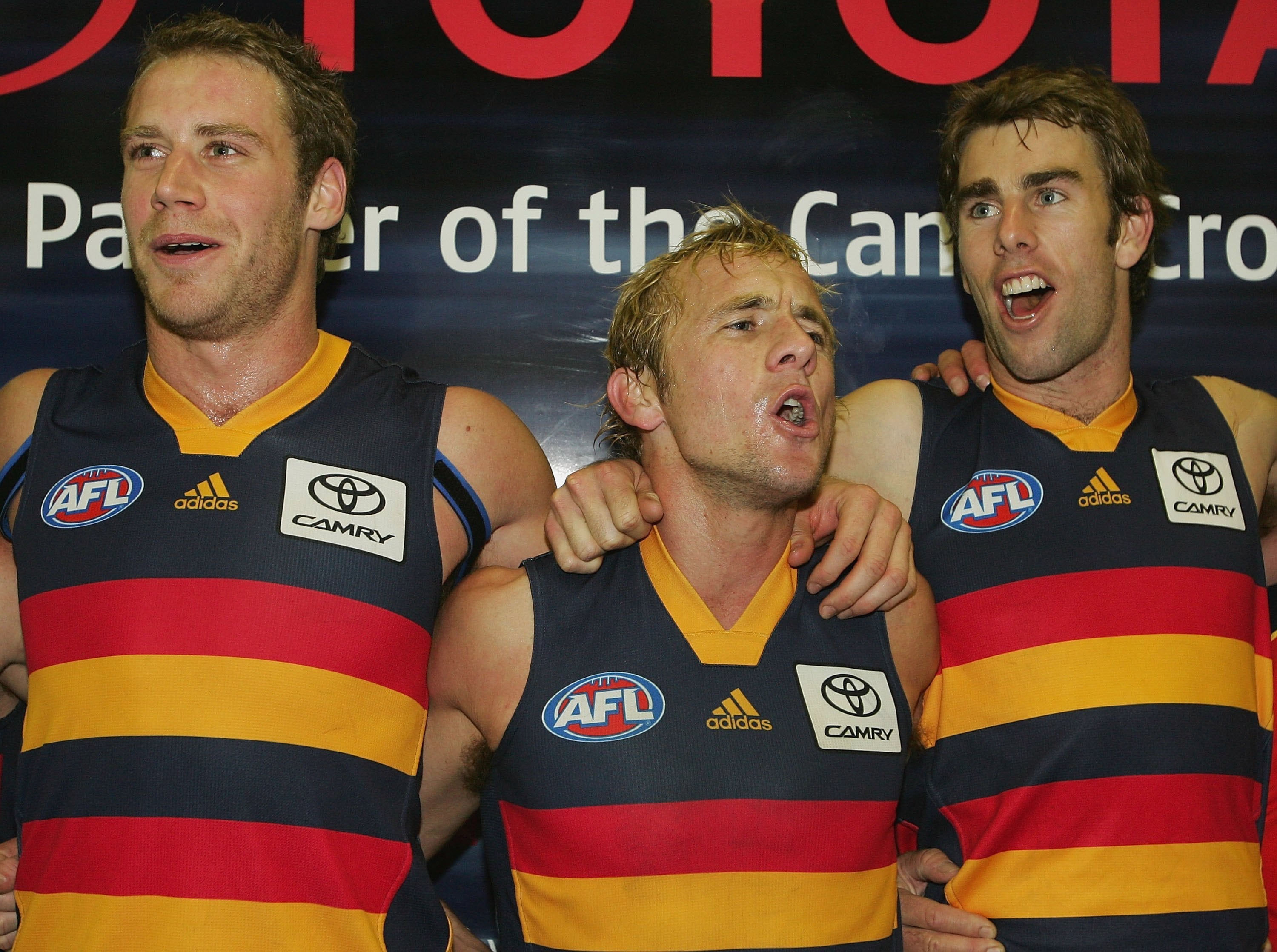 AFL is slated to return on June 11, with training in larger groups allowed from the start of this week.

With many elements of the game still to be confirmed, including fixture, Stevens offered a piece of advice to the players.

“Deal with the information at hand and keep yourselves fit and ready to go,” he said.

“There are a lot of unknowns, it would be challenging for everyone.”